The company was founded as a family business in 1982 and since then has always been devoted to the production in series of small precision metal parts. The expertise of Giuseppe Pezzi in the construction of machine tools, gained working in Italy and abroad, together with the determination of his wife, Carmen, made starting the business possible. The attention paid from the very first to the quality of products, together with the knowledge of technological processes, allowed the rapid development of partnerships with other local companies. Over the years the first employees were hired and given in-company training and, thanks to their support, the business began a slow but steady expansion. Over the years the company has always invested in new machines and technologies. In 1998 the productive activities were transferred to another location and construction of the company’s on-site warehouse in Roverè della Luna (TN) was begun.

Starting in 1999, the mechanical machines were joined by new numerical control technologies and, shortly after, the processing of stainless steels was initiated. In 2006, during and after having completed their university studies, Giuseppe Pezzi’s sons, Alessandro and Gianluca, joined the company and started to manage some of the business functions. Over the years the company has improved its processes and procedures and also invested in quality control by implementing methods of statistical control. Its identity as a family-run business has never been lost, thus allowing a precious and continuous direct relationship with customers and suppliers to be maintained throughout the years.

Over time, a number of qualitative targets have been achieved, often certified by our customers. Increasingly strict standards of efficiency in production and business organization have been gradually reached. Cutting-edge technologies, production planning, strict quality control combined with a direct contact with customers and suppliers, are the strong points of our business. 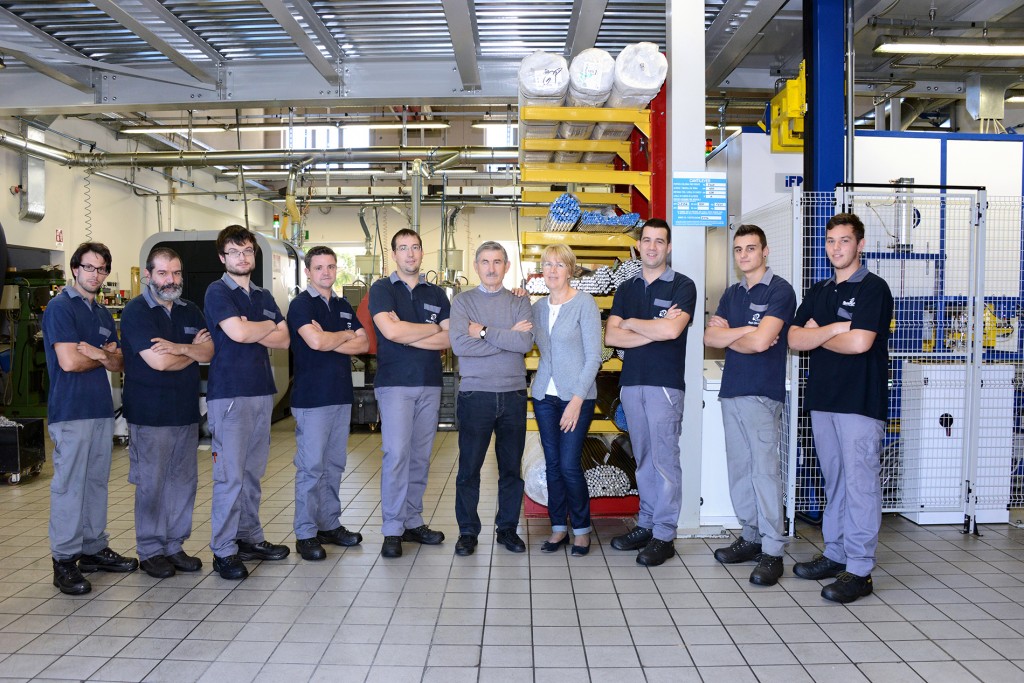 Over the years new processes and technologies have been implemented to address the market. At this time our machine fleet features mechanical multispindle and single-spindle lathes, Gildemeister and Tornos twin-spindle turning machines as well as one Escomatic. We have implemented the automatic oil filtration and distribution system, the new IFP cleaning machine using modified alcohol and the new area for packaging; technical rooms used for compressors and aspiration systems have also been enlarged. 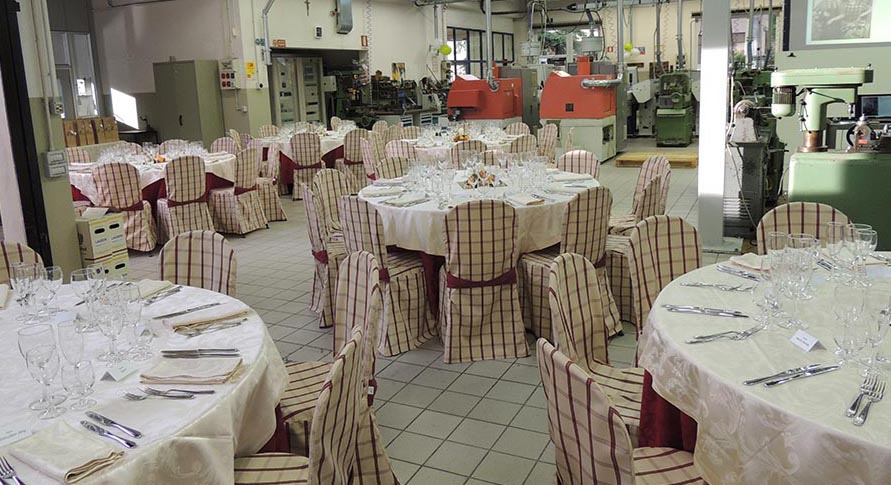 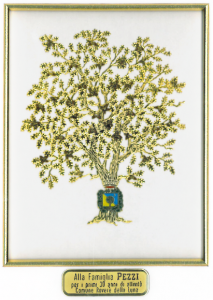 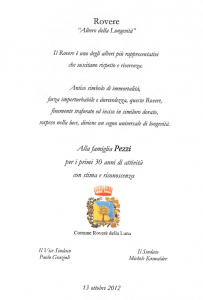 The company celebrated its first 30 years in business. Civil and religious authorities were invited to attend a luncheon and visit the company, well-cleaned and prepared for the event. It was an opportunity to thank the many people who over the years had supported the activities of the “Torneria Automatica”. The City Council’s thanks to the company was greatly appreciated. 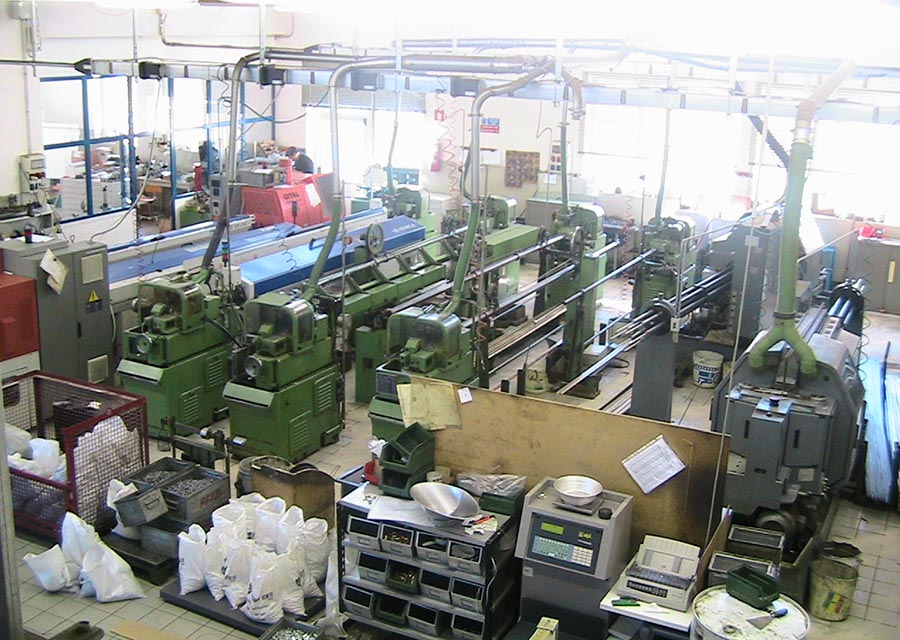 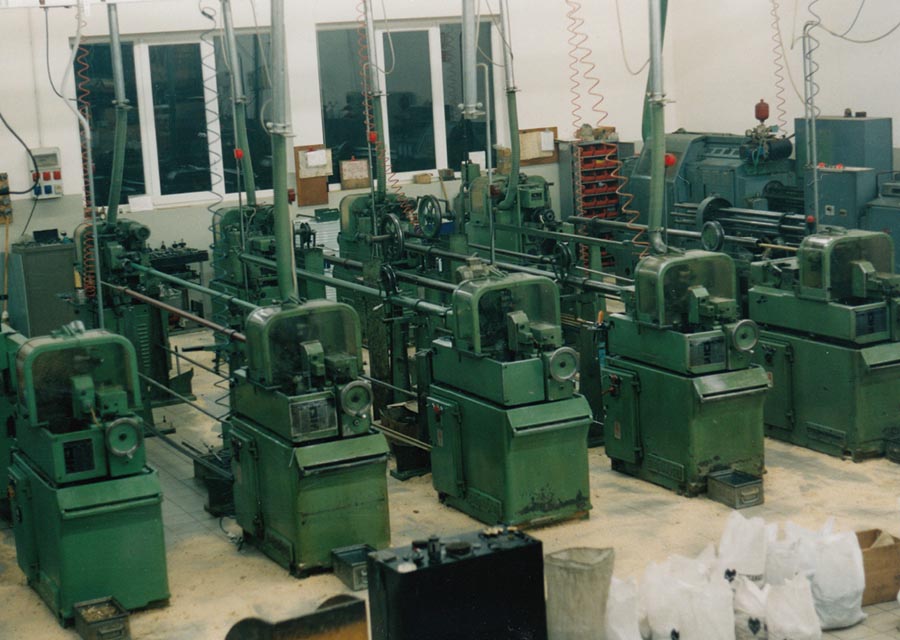 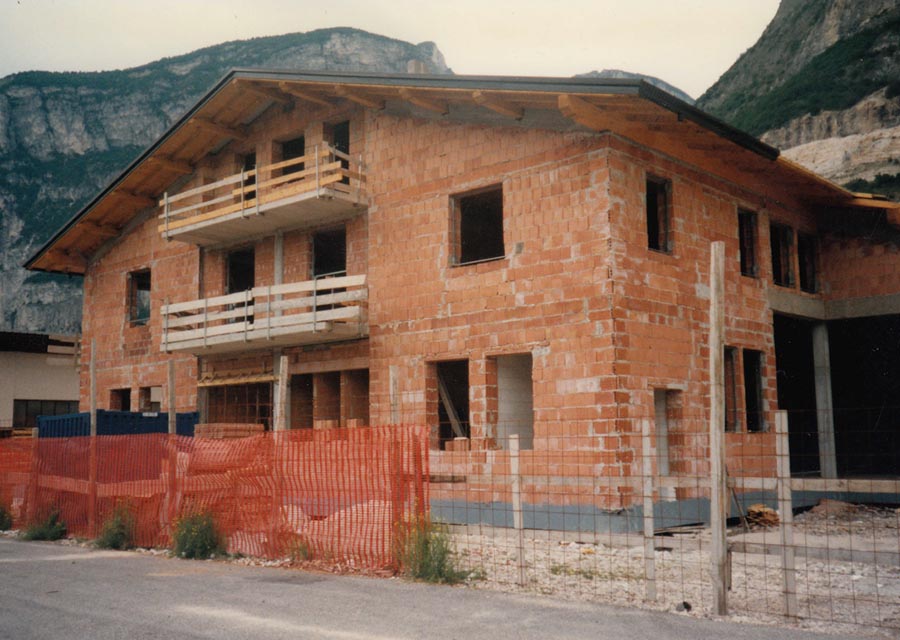 Construction of the on-site warehouse in Roverè della Luna (TN) was begun, where spaces more suitable for production were realized. 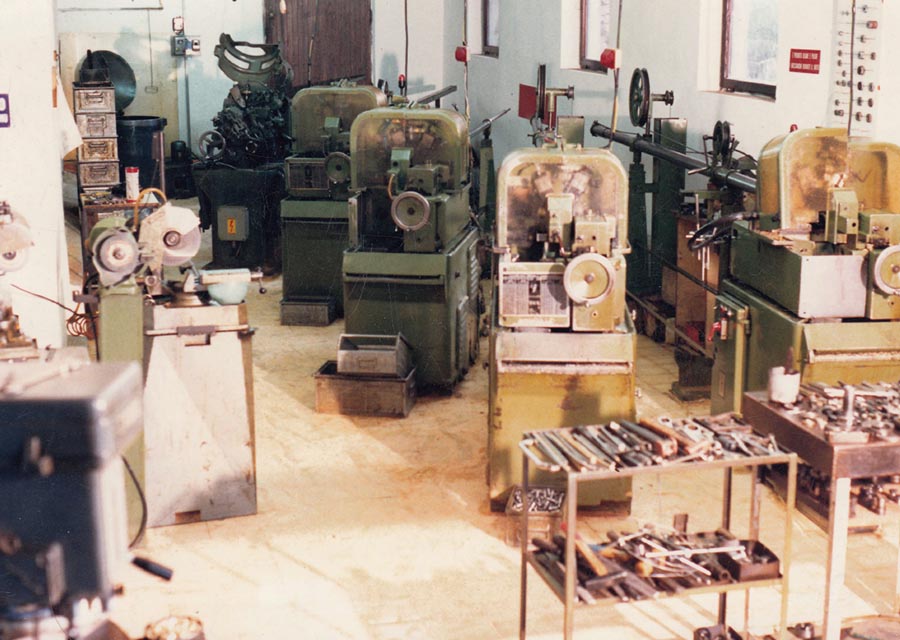 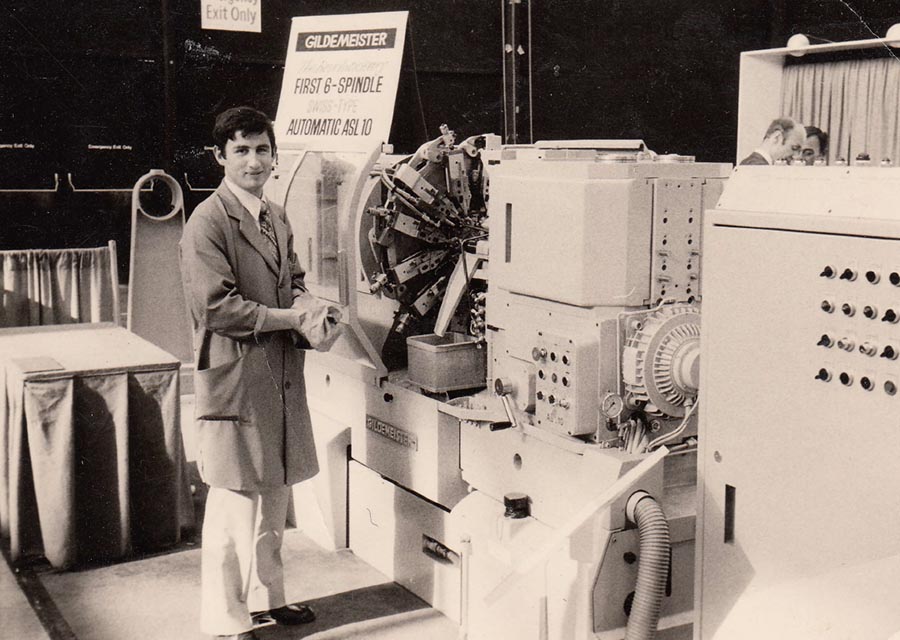 Giuseppe Pezzi attended the International Machine Tool Show in Chicago. As a Gildemeister technician he presented the first multispindle sliding head machine to the world.

We use cookies to ensure that we give you the best experience on our website. If you continue to use this site we will assume that you are happy with it. Settings